Welcome to Mr. Reyes' Webpage!
Most handouts from my classes are available for download on this website. Please use the drop-down menu on the top right hand corner to find class resources, documents, and practice links. You will always find the most up-to-date Dwyer Music Calendar of Events for download on this site. Thanks for visiting!
Check out Dwyer's Music Department's webpage: http://dms.schoolloop.com/music 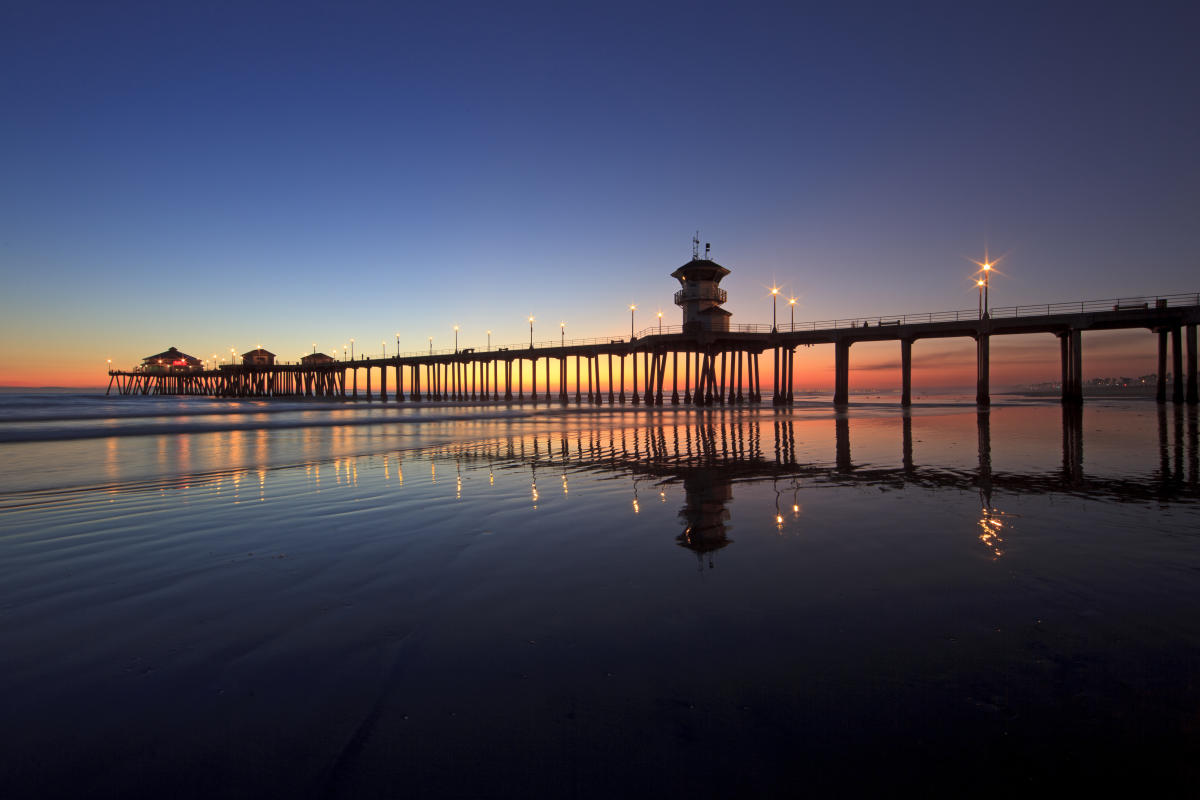 Mr. Reyes moved to Southern California from New York. He has always wanted to be a music teacher ever since he was 12 years old so he studied Music Education at one of America's finest music conservatories, the Eastman School of Music. He received his Bachelor's and Master's degrees there. While at Eastman, he was involved in various research projects, with a focus on developing a data-driven music program under the advisement of Dr. Richard Grunow, Dr. Christopher Azzara, and Dr. Ann Marie Stanley. Mr. Reyes is an avid pianist and conductor. He studied with piano pedagogues such as Toti Alvarez, Rebecca Penneys, and Tony Caramia. He has played in Carnegie Hall's Weill Recital Hall twice, being featured as a junior AMTL (NYC) performing artist. He has extensive experience in conducting vocal & wind ensembles, chamber groups, and the Eastman Graduate Conducting Orchestra under the tutelage of Dr. William Weinert, Dr. Mark Scatterday, and Brad Lubman.

Mr. Reyes worked in an inner-city school district in Rochester, NY, after graduating from Eastman. While there, he founded the Rochester Prep Chorus. His elementary choir became locally well-known for his scholars were featured in a TEDx event, and became a mini-YouTube sensation having worked with the University of Rochester’s premier A Capella group - the Yellow Jackets!

Mr. Reyes has shared his passion for music with students of various ethnic and socioeconomic backgrounds. He aims to empower his students through music-making. He found himself a great match with Huntington Beach City School District (HBCSD) because of their commitment to the Performing Arts.

In his first year as a certificated music teacher in HBCSD, he founded the Singing Surfers (Agnes L. Smith’s elementary choir), and received the PTA’s Outstanding Supportive Teacher award in 2016. In his first full year with Ethel Dwyer Middle School’s Chamber Choir (formerly known as Concert Choir), his scholars achieved unanimous superior ratings in vocal performance and sight-singing after participating in their first Southern California Vocal Association (SCVA) festival in 2017. Dwyer's Chamber Choir maintained their all-superior ratings for their 2018 & 2019 SCVA festivals. Dwyer's Chamber Choir (now known as Vocal Ensemble) has been invited to perform in an all-state festival hosted by the California Music Educators Association (CMEA) in 2019 and 2020. Only a handful of middle schools are picked for this festival as Dwyer beat hundreds of other schools that qualified. His Vocal Ensemble also received all-gold ratings from adjudicators, placed 1st in their division & category, at their 2019 Heritage Festival in Hollywood. Mr. Reyes is a recipient of the CA State Outstanding Teacher Award presented by the PTA in 2018. Mr. Reyes also recently received the Teacher of the Year award at Smith Elementary for the 2018-2019 academic year. 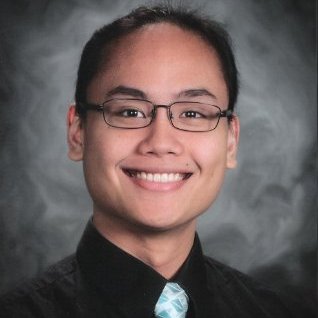 Remember to leave your name, class or group, and your contact information.